We are experienced in property law and we offer regular advice to clients relating to property, the contractual relationship between the various parties involved in property transactions and the like.

We are committed to ensuring that our clients receive a quality professional service when entrusting us with their transfers and related transactions. 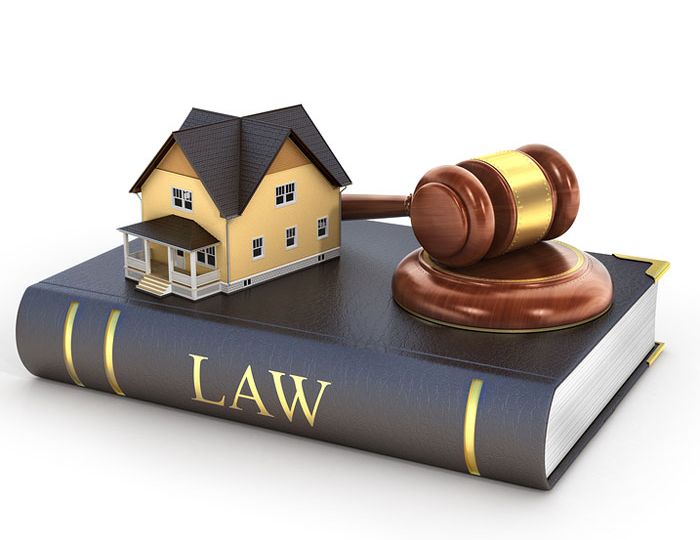 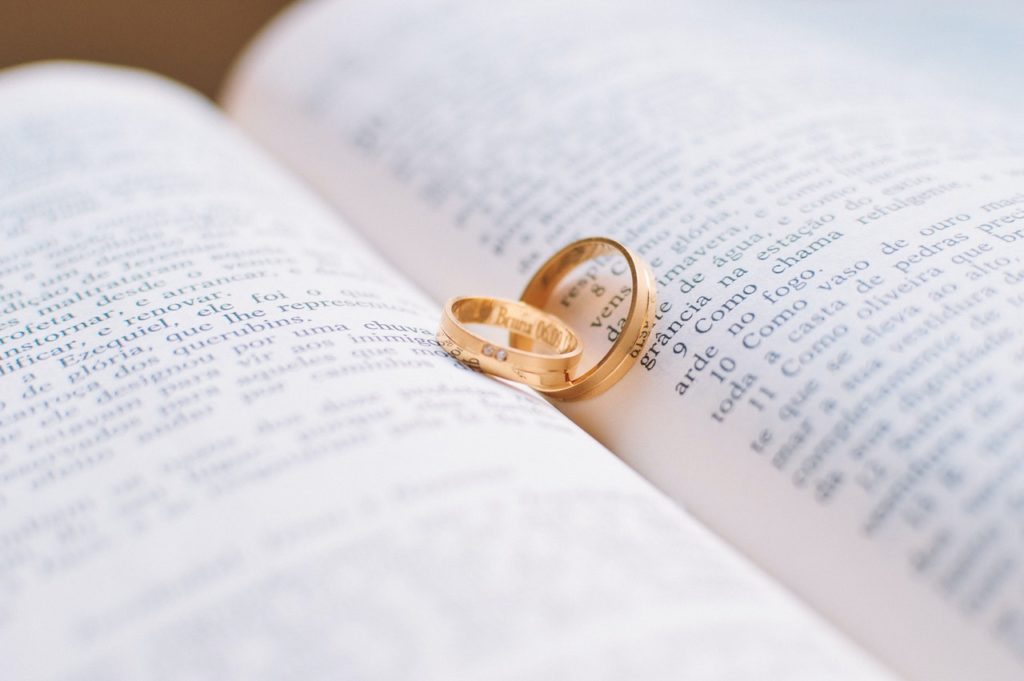 Spouses who are married in community of property to each other are regarded, in law, as one person, having one estate with joint assets and liabilities.

Spouses who are married out of community of property to each other are considered as two separate individuals, each having his/her own estate with his/her own assets and liabilities and thus safe from the others’ debts and creditors. Spouses electing to marry out of community of property must further decide whether they wish to include or exclude the accrual system. The accrual system is an agreement between the parties to share the combined profit/accrual made by them during their marriage. The accrual/profit due to each spouse is determined upon dissolution of the marriage (by death or divorce).

Contact us to discuss which marital regime will work for you and to get more information on the application of the accrual system.

We have extensive experience in preparation of Wills and providing general advice to clients relating to their estates. 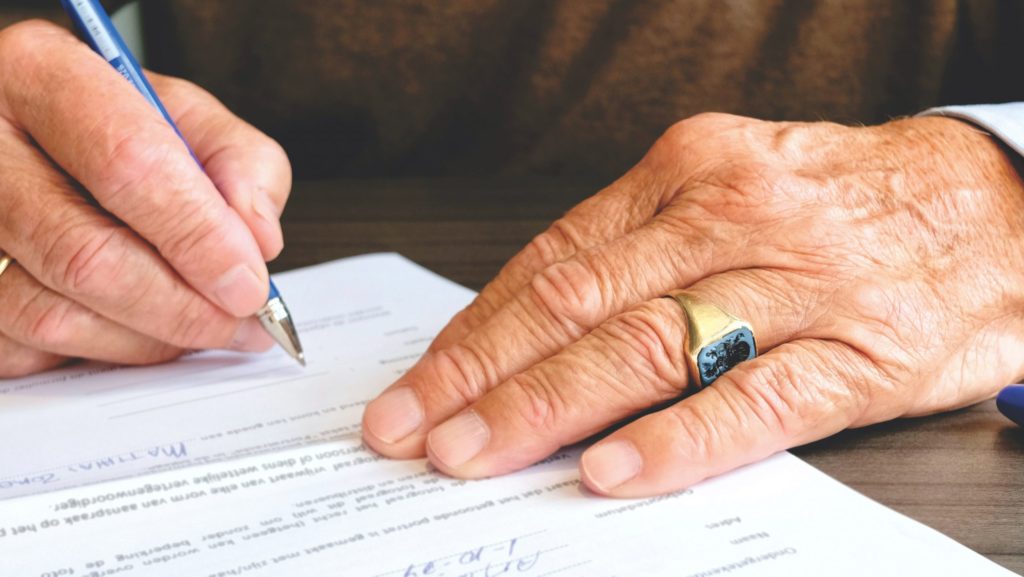 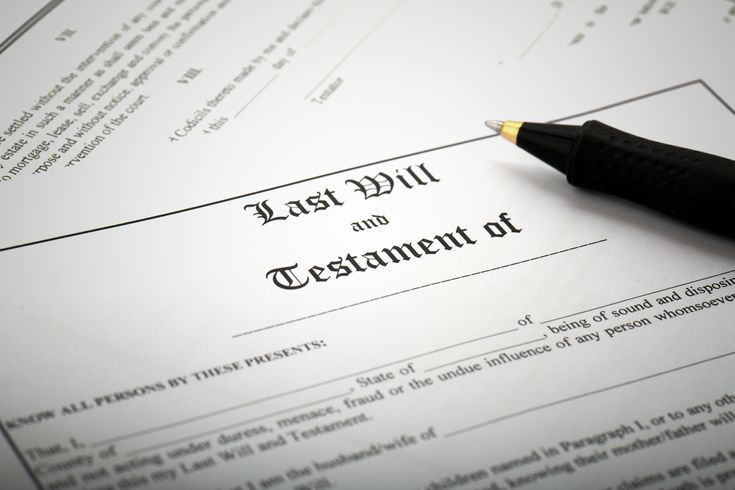 We offer a comprehensive service of administering and winding up of deceased estates, from inception by the reporting of the estate to the Master of the High Court and obtaining letters of Executorship (or letters of Administration for small estates), to the consideration and payment of the claims of creditors and finally the payment and distribution to all beneficiaries.

We will also attend to any transfer of immovable property registered in the name of the deceased to the nominated heirs, or purchaser in the event of sale of the property by the estate.

We offer a comprehensive service of administering and winding up of insolvent deceased estates, from inception all the way through to the consideration of and the payment of the claims of the secured creditors and the pro-rata claims of concurrent creditors of the estate. 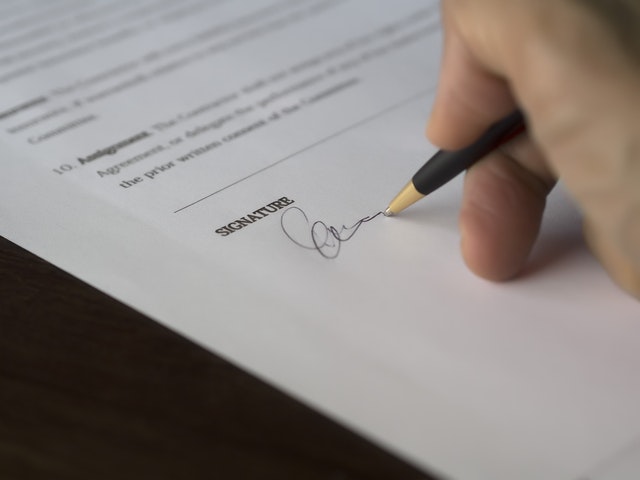 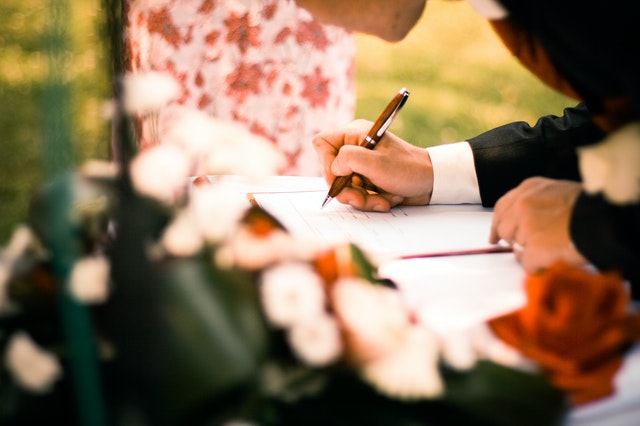 Sometimes spouses may intend to get married to each other out of community of property but for some or other reason do not sign the agreement before their marriage or the contract is not registered timeously with the result that those spouses are married in community of property.

We are able to assist couples in bringing an application to the High Court for a change to their marital regime.

We are experienced in obtaining the appointment of a curator or administrator for persons who are no longer capable of managing their own affairs. 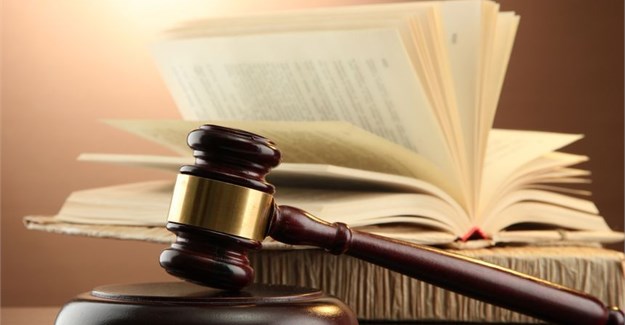 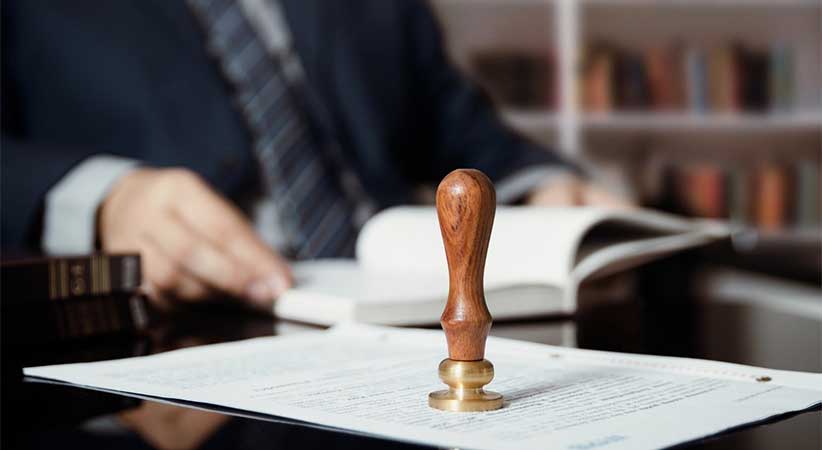 Gavin Mostert is a Notary Public and is able to assist with authentication of documents, notarial certifications and preparation and witnessing of various notarial documents, including:

OR
Request Appointment
Message Us on WhatsApp